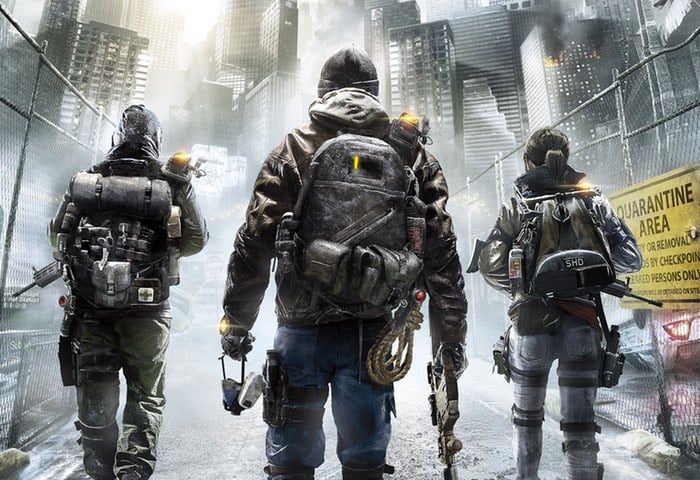 A new trailer for the upcoming Tom Clancy’s The Division game has been released this week providing more details on the skill system that is integrated into the game for players to enjoy.

As you progress through the game you can customise upgrade and specialise your agents skills to accomplish a variety of different tasks and help you hone your favourite skills.

Check out the latest video from Ubisoft that explains more about The Division skill system, how it functions and how you can use it to great advantage. Tom Clancy’s: The Division game will be  officially launching on March 8th for PS4, Xbox One and PC systems.

The Division takes place in mid-crisis New York, an open world with destructive environments that is free for players to explore. The player’s mission is to restore order by investigating the source of a virus. Players have to team up with other Division agents as they progress.

The game’s core mechanics are similar to other third-person-shooters, in which player character can carry three weapons, and explosives like sticky bombs and smart mines to fight against enemies. In Tom Clancy’s The Division you will be able to customize, upgrade, and specialize your agents to take back New York on your own terms. In this Skills video we will show you the details of the skill tree and highlight some of our favorite skills.