During its development a number screenshots and a comical trailer have already been released for the new upcoming Rambo The Video Game which revealed that the game was slightly missing the mark when compared to gamers expectations.

However the latest trailer to be released by the development team creating the Rambo The Video Game project, is working hard to bring the game back inline with expectations and shows what you can expect, although still a long way from a “triple-A” Rambo experience. 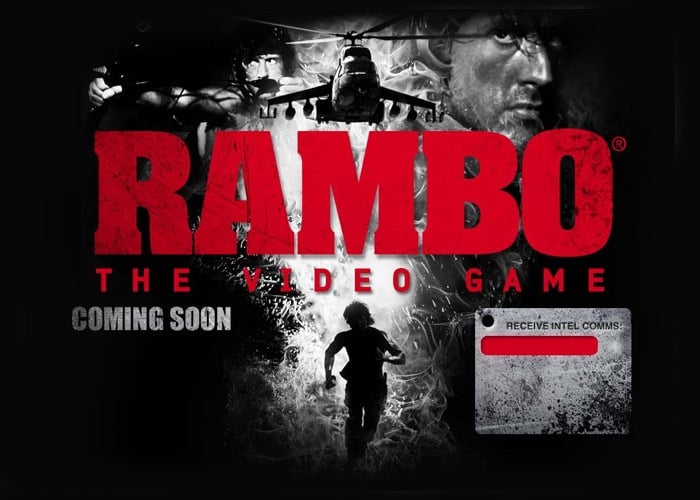 Originally the development of the Rambo The Video Game was first announced back in August 2011 and even today no official release date for the game has been announced by its developers or publisher.