Fans of the Rambo series of movies might be interested to learn that a new Rambo game is currently in production imaginatively called Rambo The Video Game.

An official launch date has not been announced as yet only that it will be launching in the winter of 2013. But you can check out the first gameplay trailer for the new Rambo The Video Game after the jump. 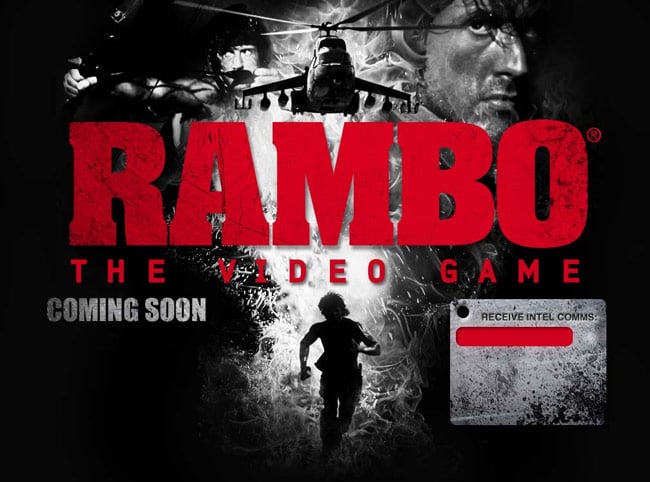 Within Rambo The Video Game, players assume the role of John Rambo as he plays out scenes from the first three Rambo films: First Blood, Rambo: First Blood Part II, and Rambo III.

Rambo The Video Game is currently being developed by Teyon and published by Reef Entertainment and will be arriving on the PC, PS3 and Xbox 360.