Fujifilm and this week released a new firmware update for its Fujifilm X-E2 mirror this camera that brings with it a number of new features, tweaks and performance enhancements for users to enjoy.

The latest Fujifilm X-E2 update has reduced the lag time of the X-T1′s electronic viewfinder (EVF) to the X-E2 down to just 0.005 seconds. 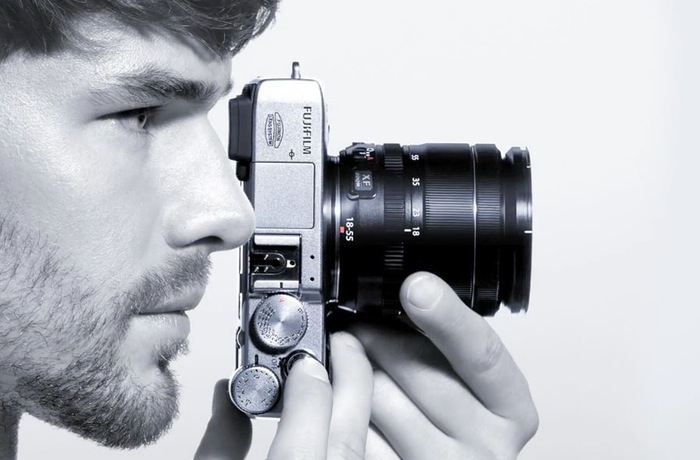 Other features include in this latest Fujifilm X-E2 update have added red or blue to the selectable colours in focus peaking, together with increased options for the camera’s Fn (function) and AE/AF buttons, as well as a new suppressed flash option that keeps the flash from firing when the subject in low light conditions.

“With the addition of the new firmware, the FUJIFILM X-E2 continues on its promise to deliver picture quality that rivals full-frame cameras with high definition image capture, Fujifilm’s legendary color reproduction and category-leading speed.”

For more information on the new Fujifilm X-E2 firmware update jump over to the Fujifilm website for details. 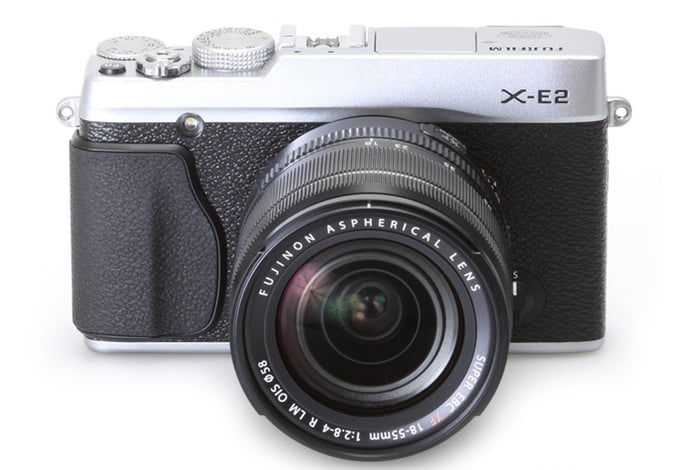