The new sensor fitted to the Fujifilm X-E2 eliminates the need for an Optical Low Pass Filter (OLPF) that degrades resolution an its fitted with an EXR Processor II than more than doubles the speed when compared to the older generation of cameras created by Fujifilm. 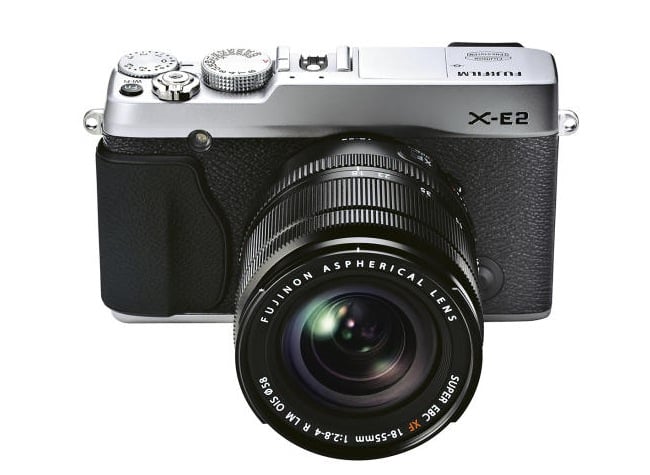 The latest Fujifilm X-E2 camera has been designed to have a rapid startup time of 0.5 seconds, with minimal shutter lag of 0.05 seconds, together with a high-speed continuous shooting of 7.0 fps up to approximately 28 frames when required.

“Outstanding image quality and beautiful design are the hallmarks of the FUJIFILM X-Series experience, and today’s announcement of the new X-E2 shows Fujifilm’s unrelenting commitment to photographic excellence,”-“With the X-E2, photographers will immediately be amazed by its high-speed hybrid AF with phase detection, pin-sharp image quality, and improved HD movie capture for endless photographic possibilities.” 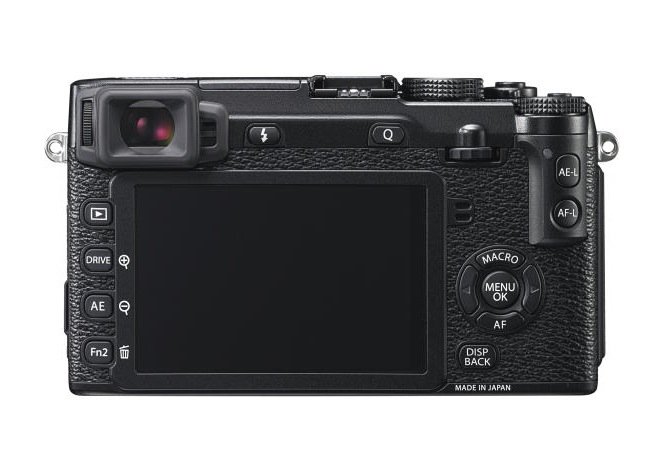