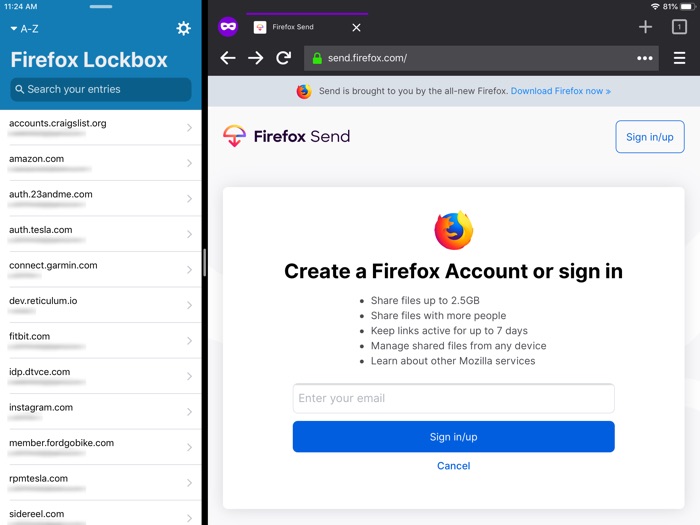 Mozilla has now released its latest version of Firefox for iPad and they have also released a new video showing off some of its features.

The latest version of Firefox for iPad supports a range of features including split screen, tab management, one click private browsing and more.

We know that iPads aren’t just bigger versions of iPhones. You use them differently, you need them for different things. So rather than just make a bigger version of our browser for iOS, we made

Firefox for iPad look and feel like it was custom made for a tablet. Mostly because it was.
To help you get the best of your iPad experience we also put together some of our best features, tips and tricks to help you make the most of out Firefox for iPad.

You can find out more details about the latest version of Mozilla’s Firefox browser for Apple iPad at the link below.