If your still considering whether or not to purchase a Google Nexus One phone from Google. You need to start making a decision, as the last shipment of Nexus One phone has now been received by Google from HTC.

After closing the Nexus One web store back in May, once the devices in this last shipment have been sold that’s it for new Nexus phones from Google. 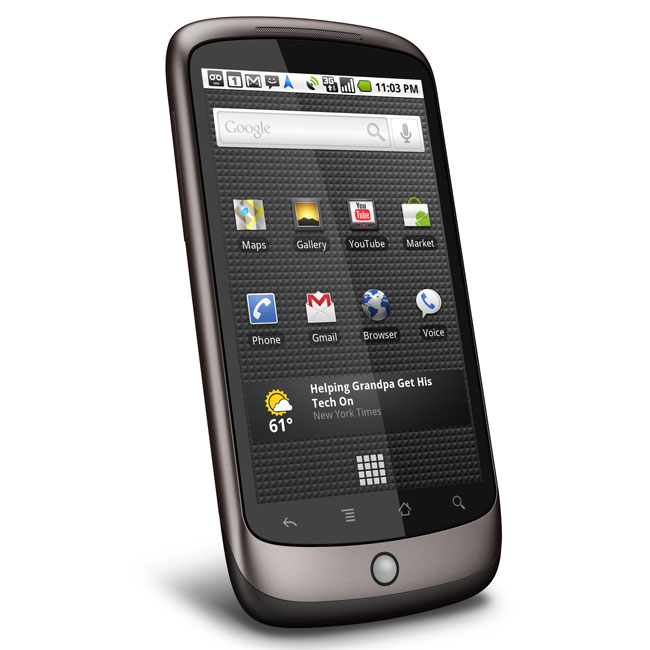 Customer support will still be available from and the Nexus One phone will be sold by partners while stocks last including Vodafone in Europe, KT in Korea, and others based on local market conditions.

Also to ensure that Android developers have access to the phone and Android OS, Google will be offering the Nexus One through partners to registered developers. For more information on please visit the Android Market Publisher site. Have a look and our article on Android vs iPhone to see which smartphone and mobile platform is best for you.

Via Nexus One Blog