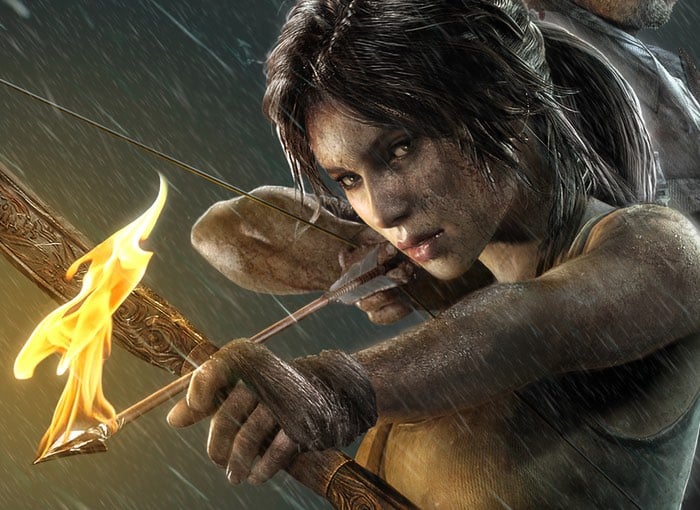 This year the iconic Lara Croft and Tomb Raider is celebrating its 20th birthday after first launching on the PlayStation One way back in 1996 and has since then made her way to a variety of different Tomb Raider games across a huge variety of different gaming platforms including iOS and Android mobile devices, Dreamcast, Xbox, PlayStation and more.

Development on the original game began in 1993 and after launch and success of the first game prompted Core Design to develop a new game annually for the next four years. This heavy workload on the games studio had an effect on the quality of games that were being produced and the sixth game in the series, The Angel of Darkness was a pretty poor release.

Now a new refreshing reboot of the Tomb Raider series has brought new life to Lara’s storyline and added new mechanics to Lara’s movements, which now sees her as a young Tomb Raider in prequels to the original games. Square Enix, Crystal Dynamics are celebrating 20 Years of Tomb Raider by offering a PC digital copy of Tomb Raider 2013 to anybody who donates at least $1 to GameChanger website. Although due to the huge success of the 20 Year Tomb Raider donation campaign the Game Changer site has run out of Tomb Raider codes. Reporting :

UPDATE March 29 830 PM PT: Due to overwhelming demand, we have exceeded our expectations for the 20 Year Tomb Raider donation site and WE ARE CURRENTLY OUT OF Tomb Raider codes. We are working with our partners to try and get some more codes for tomorrow Weds 3/30. Until otherwise noted, any future donations on this site (after 830 PM PT) will not receive a Tomb Raider code. $20 and $50 rewards are still available. Apologies for any inconvenience, and THANK YOU to all of the generous donors who supported our 20 Year Celebration of Tomb Raider event!

For more information on the new Tomb Raider 20 Year Celebration jump over to the Game Changer website for details.