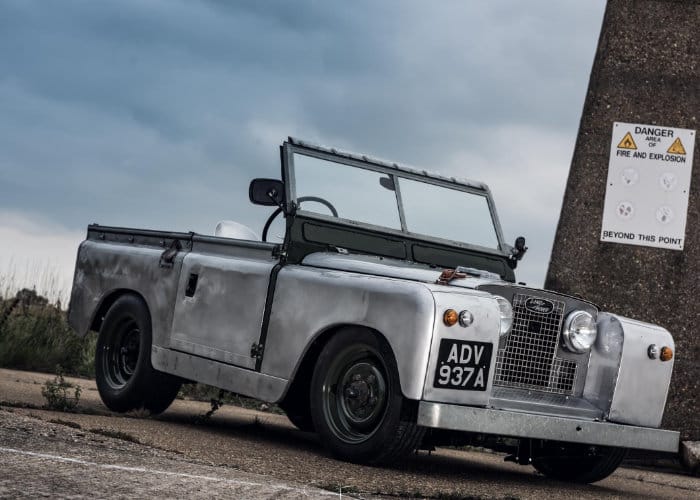 If you are looking for an original ride you may be interested in a new creation by custom vehicle builder Anthony Partridge who has created a slammed Land Rover Series 2 vehicle breathing new life into the 1961 off-road vehicle. Now equipped with a lowered suspension, rebuilt motor, wider rubber and WWII-era aircraft-style seats this very unique Series IIA has now traded its “off-road capability for on-road prowess”. Watch the show reel below to learn more about the project and creations by Anthony Partridge.

“Anthony Partridge has always been passionate about motorcycles, but it took many years for him to realize this passion would be the final driving force to his success. He got his first bike at the age of 11, but it wasn’t until he got his first Harley that he started properly building bikes. His fascination with metals and alloys, however, began when he started an apprenticeship as a machinist at the foundry where his father worked. He enjoyed the job, but soon realized the factory life just wasn’t for him.” 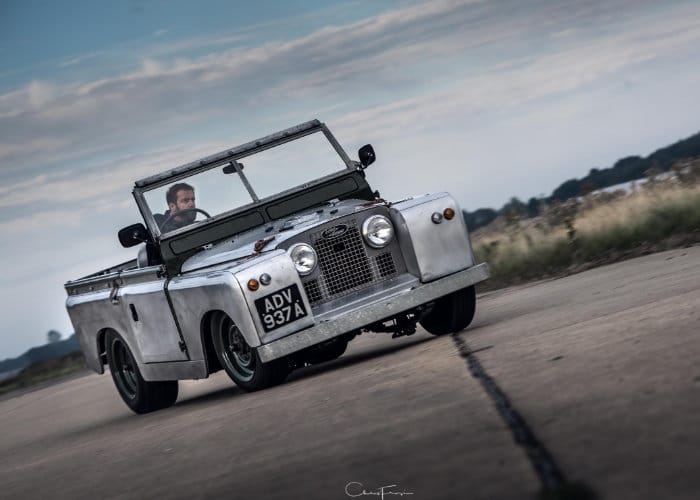 To learn more about the latest creations being built by Anthony and previous modifications and bills jump over to the official Anthony Partridge website by following the link below.