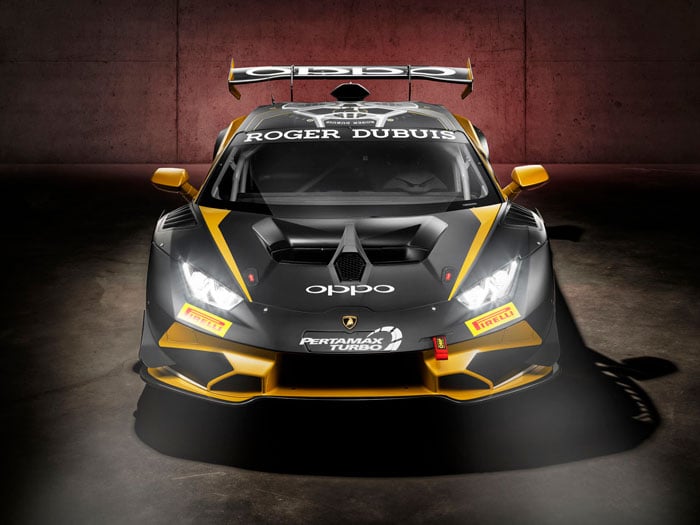 Lamborghini has been building its Huracan Super Trofeo and GT3 racing cars since 2014. In 2014, the Huracan replaced the venerable Gallardo as the model of choice for Lamborghini racing programs. In the six seasons since it debuted, the Huracan GT3 has won nearly 100 races in some of the most prestigious events in the world.

Lamborghini has announced that it has completed the build of the 400th Huracan racecar and commemorated the milestone at a special event. Lambo builds the Huracan racing cars on the same assembly line where it builds the street versions of the vehicle.

The Huracan GT3 and GT3 Evo have won nearly 100 races since debuting, including the Daytona 24 Hours three consecutive times. The racing car has also won the Sebring 12 Hours twice as well as many more events. Huracan racing cars are currently fielded by 24 different teams and 15 national and international championships.