Chart-Track has revealed today that Team Bondi’s crime drama LA Noire, which launched for the Xbox 360 and PS3, debuts at the top of the All Formats Chart, becoming the fastest-selling new video game IP ever in the UK.

Sales are on a par with the launch of Rockstar’s previous chart topper ‘Red Dead Redemption’ which was released exactly a year ago. LA Noire is now the 13th fastest-selling Xbox 360 game in the UK and the 11th fastest on PS3. 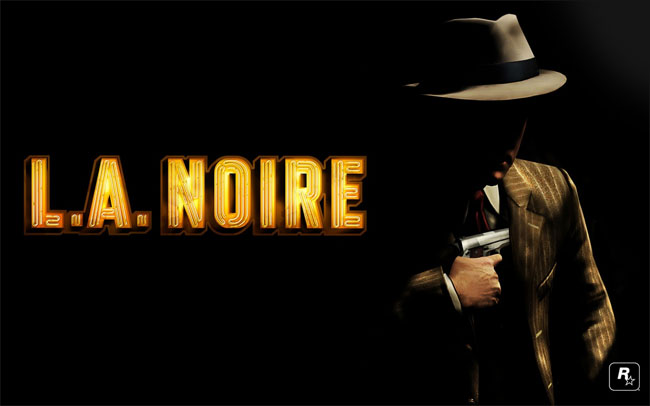 Today a new automatic title update (version 1.00) for L.A. Noire will be deployed on both the Xbox 360 and PlayStation 3. You will be prompted to download the title update as soon as you sign into PlayStation Network or Xbox LIVE.