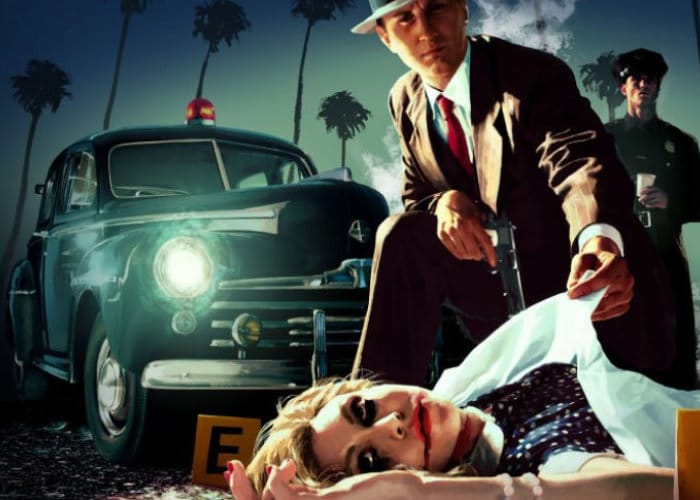 Rockstar Games creators of awesome and hugely popular titles such as Grand Theft Auto and Red Dead Redemption, has this week made available their very first virtual reality title in the form of the L.A. Noire: The VR Case Files. Offering gamers an adaptation of the L.A. Noire PC game launched back in 2011. Missions within the game have now been reconstructed specifically for virtual reality providing immersive gameplay and supporting VR controllers. But before you run off to purchase the VR detective story check out the minimum recommended VR specifications below, and also the performance issues which appear when certain hardware combinations are used.

The LA Noire: The VR Case Files VR adaptation presents seven cases from the original game which Rockstar says were “picked for their suitability to the virtual reality experience.” The studio says the game also features upgraded visuals, textures, and effects, as well as being made for interaction with motion controllers, and further that more than 500 props have been upgraded for close handling in VR, along with more than 100 custom hand poses and animations for item interactions within the game.

Due to current performance issues with AMD hardware, only specific combinations of AMD and NVIDIA/Intel Hardware will allow the game to play as intended: