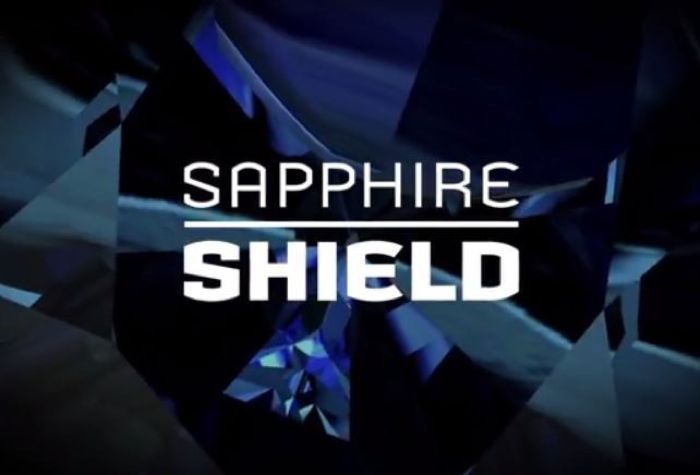 The new iPhone 6 is said to come with a sapphire display, and we recently heard that Kyocera were working on a new Android smartphone which would also come with a similar sapphire glass screen.

Now Kyocera has released a new video, and the company has announced their new Sapphire Shield display for smartphones, and it looks like it wont just be headed to Kyocera Android devices.

Kyocera also has plans to make their new Sapphire Shield smartphone display available to other manufacturers, which means we could see a number of Android devices with sapphire displays, have a look at the video below.

As yet there are no details on what companies Kyocera will be supplying these new sapphire smartphone displays to, but we suspect companies like Samsung, HTC, Sony, LG and others will be interested in the technology.

If this sapphire display ends up being popular, it could have implications for Corning, who currently make Gorilla Glass that is used in the majority of smartphones that are available on the market today.

As soon as we get some more details on when Kyocera will be launching their new Sapphire Shield glass for smartphone, and also details on what devices it will be available on, we will let you guys know.