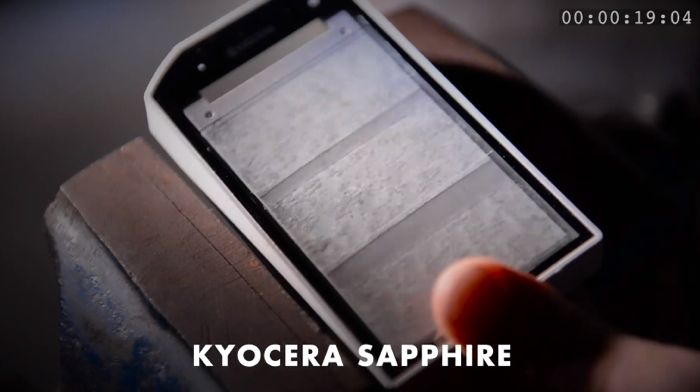 The iPhone 6 is expected to be the first smartphone to launch with a sapphire display, although it would appear that another manufacturers, Kyocera, is also working on a new sapphire smartphone.

According to Cnet, Kyocera have plans to launch a new sapphire glass smartphone, the device is apparently in development at the moment.

The video below shows the new Kyocera Sapphire glass that the company intends to use in its smartphone, the glass is tested next to some impact resistant glass with some impressive results.

The video above is apparently from a Kyocera testing lab, although the company has declined to comment on what their plans are.

As yet there are no details on which new smartphone from Kyocera will come with sapphire glass, we can expect the device to come with Android, and we suspect the company will use sapphire glass in more than one device.

Sapphire glass has been used by Swiss watchmakers for years, as it is considerably more durable than normal glass, and we suspect that within a few years, the majority of smartphones and tablets will feature sapphire glass displays.