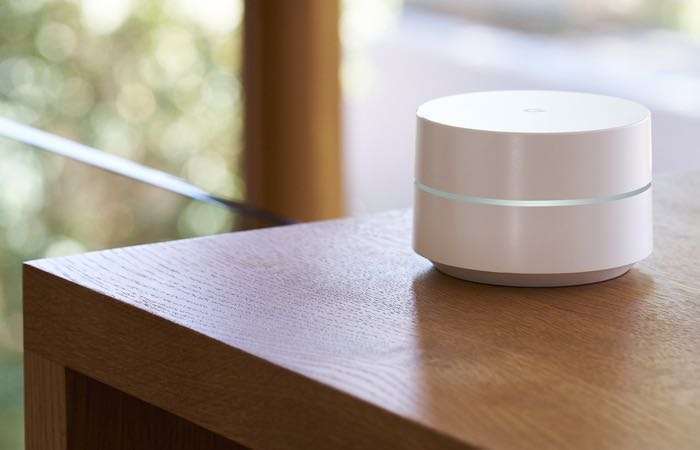 It looks like a major WiFi security flaw has bee discovered, according to a recent report by Ars Technica, an exploit called KRACK can be used to eavesdrop on WiFi Traffic.

Security researchers will reveal details of this new exploit at 8AM Eastern Time today, the flaw apparently takes advantage of the WPA2 security protocol.

US-CERT has become aware of several key management vulnerabilities in the 4-way handshake of the Wi-Fi Protected Access II (WPA2) security protocol. The impact of exploiting these vulnerabilities includes decryption, packet replay, TCP connection hijacking, HTTP content injection, and others. Note that as protocol-level issues, most or all correct implementations of the standard will be affected. The CERT/CC and the reporting researcher KU Leuven, will be publicly disclosing these vulnerabilities on 16 October 2017.

So it sounds pretty bad from the information that has been revealed so far, we will have more details later today when the exploit is unveiled in full.