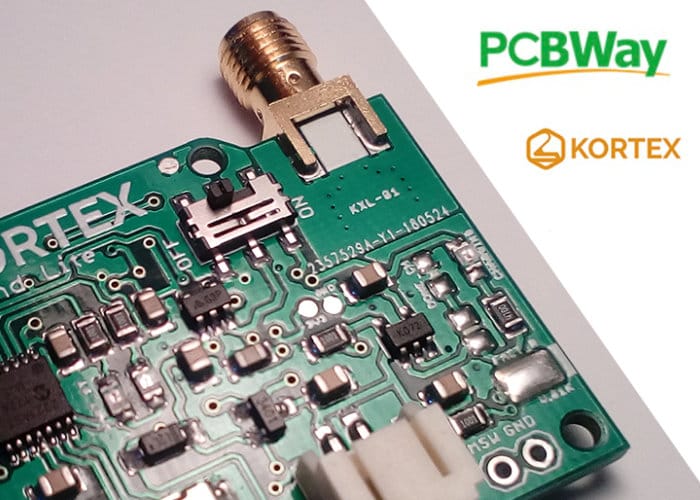 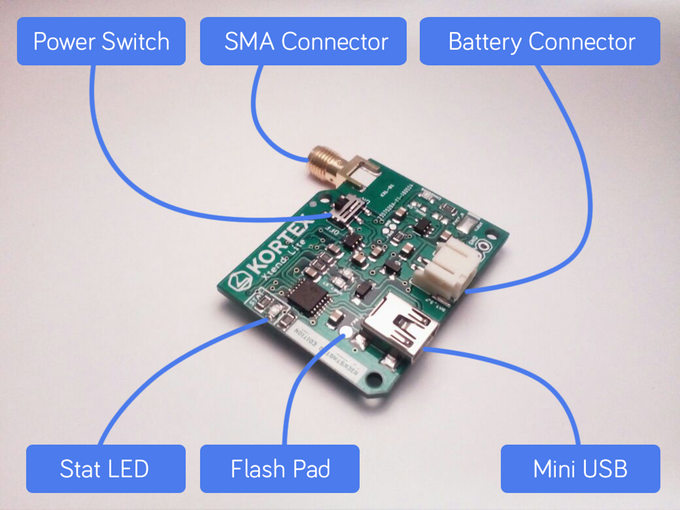 The battery-powered Wi-Fi repeater is equipped with two free GPIO pads (GPIO14 and GPIO13) to configure multiple functions. It has an MCP2221A USB to UART converter and an AP2112 3.3V LDO that outputs up to 600mA of current suitable for powering the ESP8266-07S and all the other components. If all goes well worldwide delivery is expected to take place during November 2018. Check out the video below to learn more about this battery-powered Wi-Fi repeater. “The board has an integrated MCP73831 battery management and charging controller along with a status red led that indicates when the battery is charging. There’s also a switch that allows you to turn on and off the board while the battery is charging “.

Applications of the Kortex Xtend Lite battery Wi-Fi repeater include :