A company called Kopin is intending to launch a wearable computer next year, the Kopin Golden-i Gen.2.

The Kopin Golden-i Gen.2 will feature a 15 inch virtual display, that is attached to a Bluetooth headset and worn like a pair of headphones, it will have built in head gesture technology and also voice control for navigating your way around the screen. 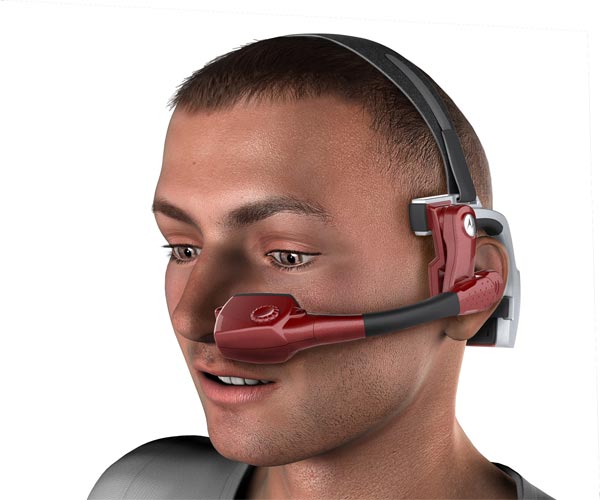 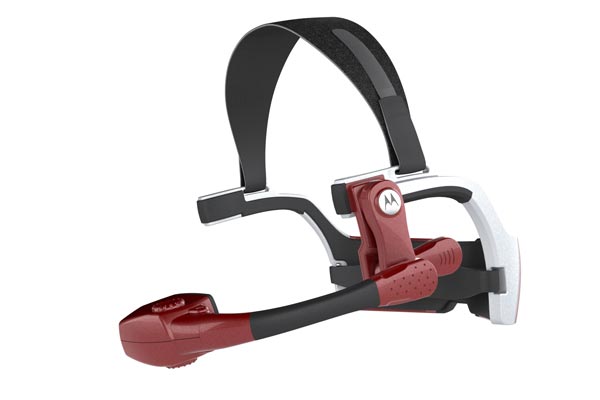 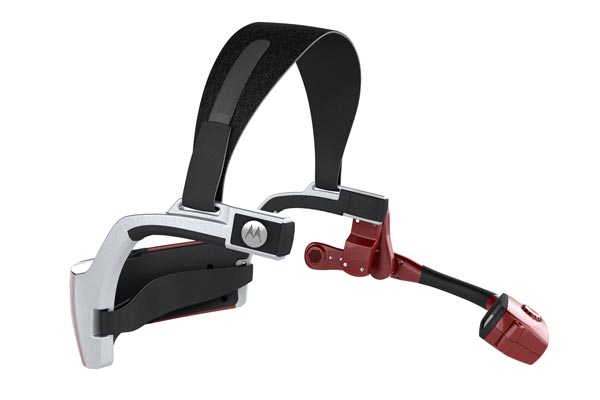 It will come with an ARM Cortex A8 processor, and have built in SSD and micro SD memory, and will run Windows Ce, and it will be capable of streaming vieo at 30fps at a 720 x 480 resolution over Bluetooth.

The Kopin Golden-i Gen.2 will enter field trials in December this year, and it is expect to go on sale sometime next year.

There is no word on pricing as yet, but I suspect it will be quite expensive.