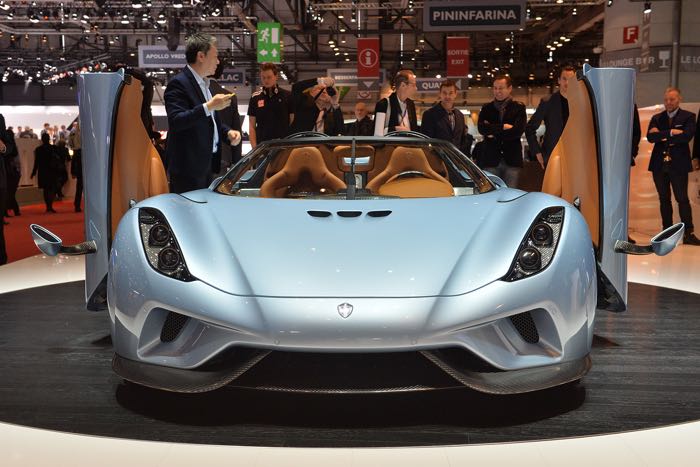 Koenigsegg has taken the wraps off a new 1500 HP Hyper car at the Geneva International Motor show the Koenigsegg Regera.

Koenigsegg have not released all of the performance figures for the new Koenigsegg Regera as yet although they have said it can travel from 0 to 250 miles per hour in under 20 seconds. 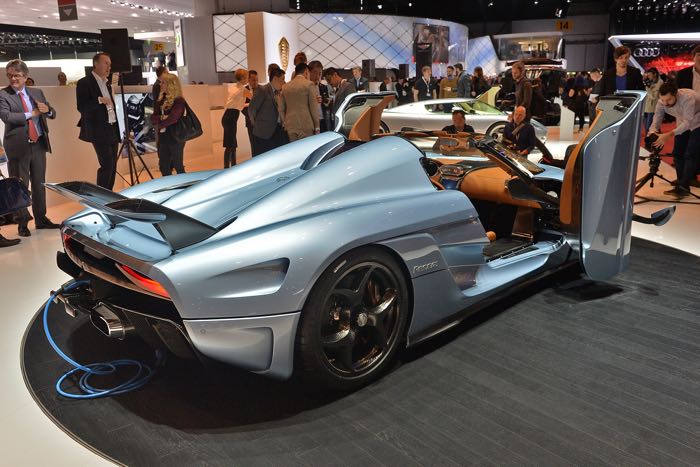 Regera is Swedish for “to Reign” – a suitable name for a machine that offers a never seen before combination of power, responsiveness and luxury – creating a true Dr. Jekyll & Mr. Hyde persona.

In spite of all its advanced technology and creature comforts, the Regera is comparatively light. Therefore it can still perform competitively around a race circuit. According to us, the only Hyper/Megacar that could be faster around a circuit, is another Koenigsegg. However, out in the open the Regera will reign as the king of the road, as the fastest accelerating, most powerful production car ever. 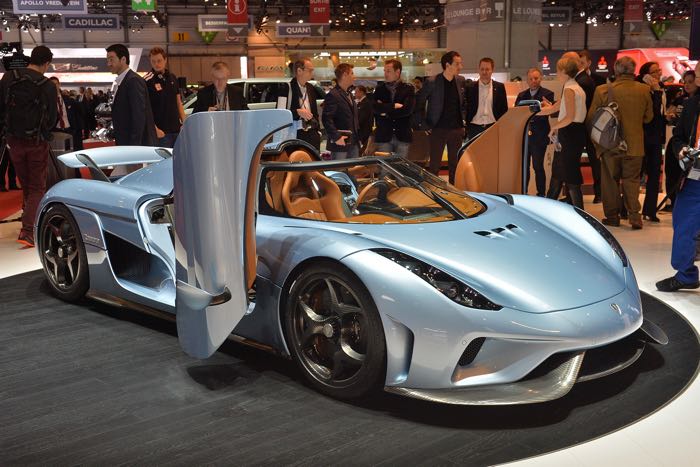 The company will be building just 80 units of their new Koenigsegg Regera as yet there are no details on pricing.