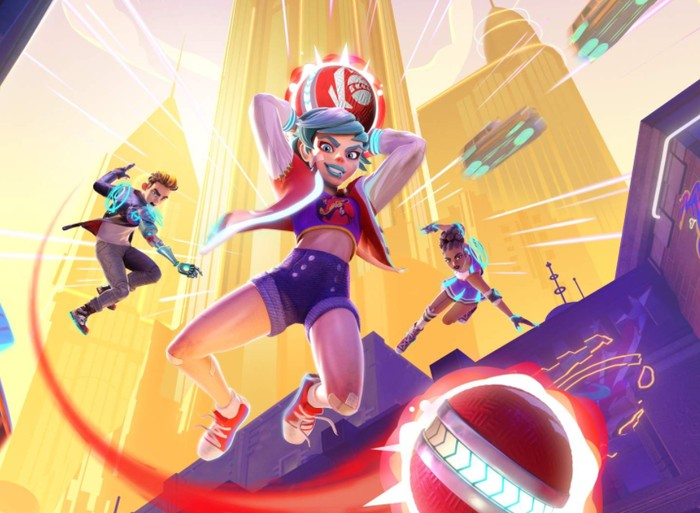 Velan Studios has announced the launch of Knockout City on the Xbox Series X|S providing gamers with the ability to hit the streets at 120fps or 60fps. Also if you already own Knockout City on Xbox One, upgrading to the Xbox Series X|S version won’t cost you a thing thanks to the Smart Delivery system. Once upgraded you can enjoy the game in its highest fidelity textures, now available on Xbox Series S|X, enabling you to choose to play in performance (120fps) or graphics (60fps) mode options. Xbox Series X: Native 4K at 60FPS, or 1620p (upscaled to 4K) at 120FPS – Xbox Series S: 1440p at 60FPS, or 1080p at 120FPS.

Upgrade your performance and graphics for free with Smart Delivery

“Xbox Series X|S players may upgrade their performance and graphics for free with Smart Delivery, delivering you the best version of the game automatically to your console, regardless of generation, with no extra steps required from you. All player progress and settings will carry over — don’t hesitate to enjoy what Knockout City and Xbox have to offer. Knockout City’s aesthetic style is a rich, youthful, futuristic look at a world infatuated with dodgeballs. The city is alive with vibrant city lights, holograms, and explosions. Thanks to the extra power of Xbox Series X|S, features have been added to help provide more visual depth within the already well-illuminated city.”

“Newly added features like area lights, ball lights, and particle lights help the city come alive. Improved global illumination and local light shadows are carefully balanced to provide you with a rich graphical experience that puts you right there in the city. The dynamic feel of light and shadows translates beautifully in frantic close combat or in leisurely stroll down back alleys.”