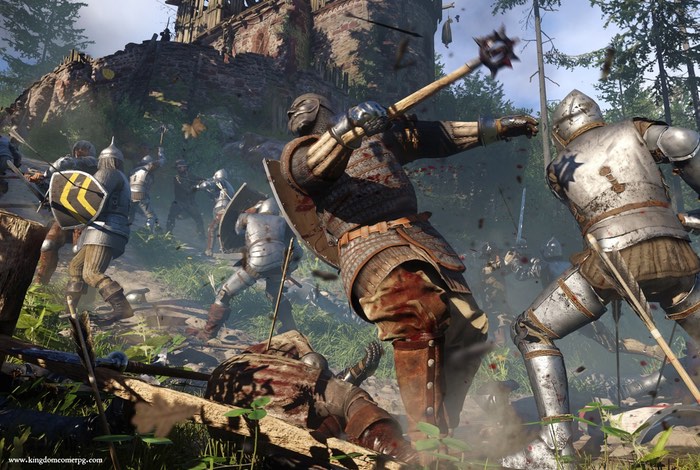 Gamers looking for a realistic sword fighting game set in the middle ages sure to enjoy Kingdom Come: Deliverance which is currently under development and will be launching on both PC and console game systems sometime during 2017.

Check out 30 minutes of beta gameplay to see what you can expect from this upcoming game provides a realistic role-playing game rather than the fantasy dragon slaying games that are predominant on both console and PC systems.

Also check out the video below to see exactly what happens when real-life swords come into contact with heavy duty armour.