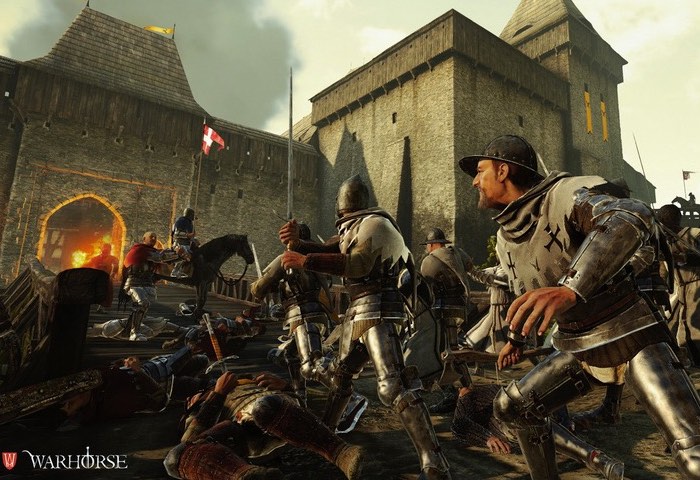 If you have been keen to see a little gameplay from the new Kingdom Come Deliverance beta development stage you will be pleased to know that Eurogamer have this week published a 30 minute video which provides a good look at the new RPG currently under development.

The Kingdom Come game is currently crowd funding its own development and has already raised over $2 million thanks to over 53,000 backers, who have pledged funds to help bring the project to light using the CryEngine 3.

To recap the unique Kingdom Come game provides a first person open world realistic RPG that is set in mediaeval Europe and allows you to live by the sword, literally. Check out the gameplay video below to learn more and see what you can expect from the game once is finally released.

A humble, young blacksmith loses everything to war. As he tries to fulfill the dying wish of his father, Fate drags him into the thick of a conspiracy to save a kidnapped king and stop a bloody conflict. You will wander the world, fighting as a knight, lurking in the shadows as a rogue, or using the bard’s charm to persuade people to your cause. You will dive deep into a sweeping, epic, nonlinear story from Daniel Vávra, an award-winning designer from the Mafia series. Our unique, first-person combat system lets you wield sword or bow in both one-on-one skirmishes and large-scale battles. All of this – and more – brought to life beautifully with next-gen visuals delivered via CryEngine 3.

For more information on the new Kingdom Come: Deliverance  jump over to the official website for details via the link below.