Microsoft’s David Catuhe has this week announced the release of a new version of the Kinect Toolbox 1.2. Which is now available to download and brings with it a number of great new features, including the ability to now convert gestures into mouse controls. 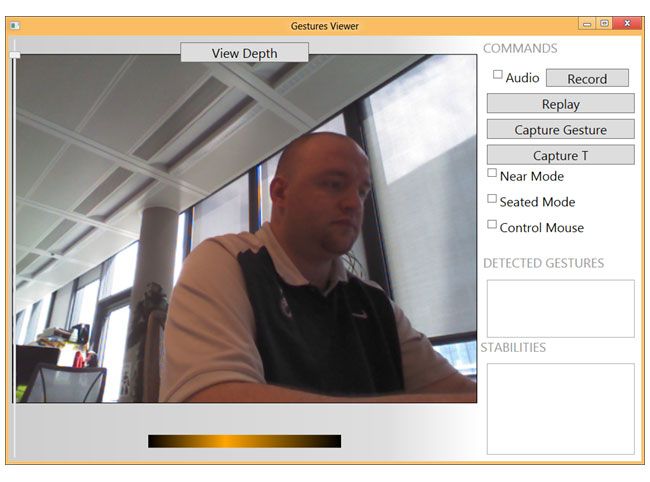 The new Kinect Toolbox now provides the following tools for developers to implement into their applications. MouseController a tool that has been designed to enable control of a mouse with your Kinect, together with MouseImpostor a new control to replace the mouse pointer when used on the Xbox games console for instance.

As well as offering Magnetic controls which have been added to provide developers with the ability to enable users to select controls with Microsoft’s Kinect device using gestures. For full details on the new features jump over to the MSDN Blog post by David Catuhe.