Its staggering the number of amazing hacks that have been created from Microsofts Kinect only months after its original release, and here on Geeky gadgets we have published a few of the more original ones that have caught our attention.

Another hack using a Microsoft Kinect has enabled Martin Szarski to use depth detection and point cloud used within the Kinect senor to convert images into a metric point cloud that measures real distances.

The points generated by the Kinect are then projected back to the cameras centre which in turn can determine a colour for each point cloud by matching the RGB pixels with corresponding depth points. 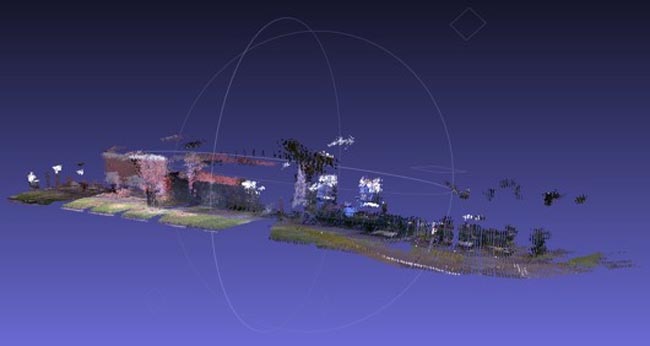 The software communicates with the Kinect and a Nexus One Android phone for GPS locations in real-time and collects data that can be exported into a point cloud. The images above of a 26m stretch of road and below of a white picket fence were captured after the gear was strapped to a car and then driven down a street. 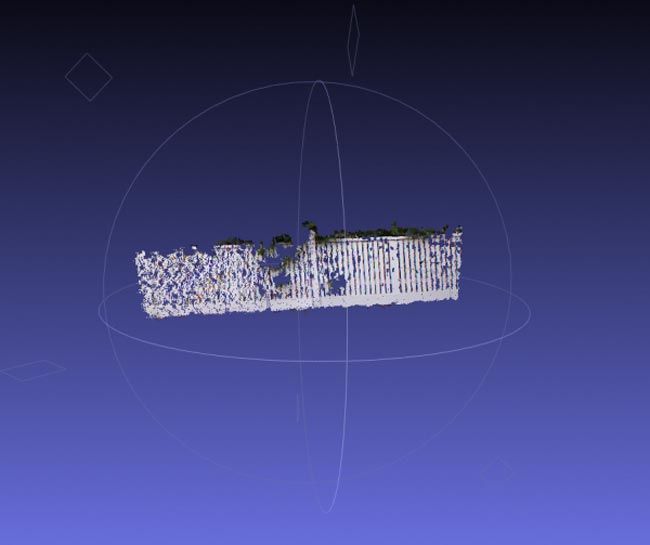 Martin Szarski’s code is available on GitHub and requires libfreenect along with the .NET wrapper for libfreenect. You’ll also need the OpenTK for Matrix maths and Proj.NET for the spatial transforms.