Microsoft is hoping to release an update Kinect hand recognition SDK to developers over the coming weeks, that will enable developers to implement features on Kinect applications such as pinch-to-zoom together with mouse click gestures from hand movements. 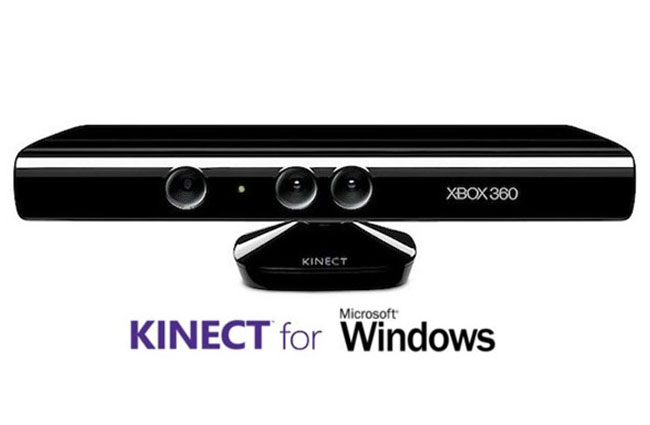 Microsoft is currently demonstrating the new Kinect hand recognition features at TechFest this week in Microsoft’s headquarters at Redmond.