Microsoft has released a new update for its Kinect for Windows runtime and SDK today taking it to version 1.5. The new update brings with Microsoft’s new Kinect Studio, which has been created to enable developers to record and play back Kinect data.

The new Kinect Studio allows Kinect developers to record clips of users in the application’s target environment and then replay them at a later time for further development at a later date. 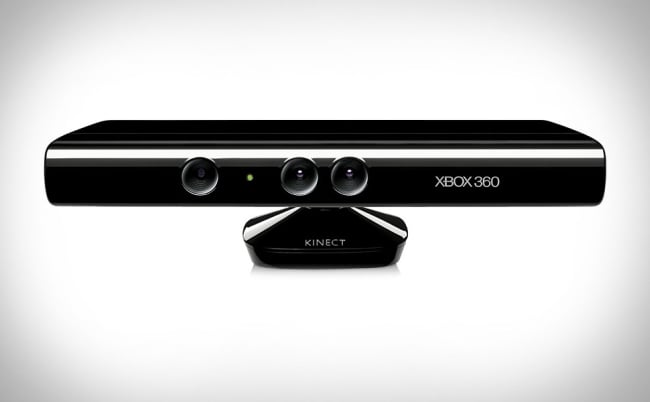 Other features in the new Kinect for Windows runtime and SDK 1.5 update include a Face Tracking SDK, which provides a real-time 3D mesh of facial features. Together with new samples in both C++ and C#, plus a “Basics” series of samples with language coverage in C++, C#, and Visual Basic.

As well as now including Seated Skeletal Tracking is now available. This tracks a 10-joint head/shoulders/arms skeleton, ignoring the leg and hip joints.