We have featured a number of Kinect hacks here on Geeky Gadgets but YouTube user HirotakaSter has uploaded an interesting video that combines a Microsoft Kinect motion controller with a Android tablet device using openFrameworks video.

Openframeworks is a c++ library designed to assist the creative process by providing a simple and intuitive framework for experimentation combining together several commonly used libraries under a tidy interface: openGL for graphics, rtAudio for audio input and output, freeType for fonts,freeImage for image input and output, quicktime for video playing and sequence grabbing.

Watch the video of the Kinect and Android Combination after the jump. 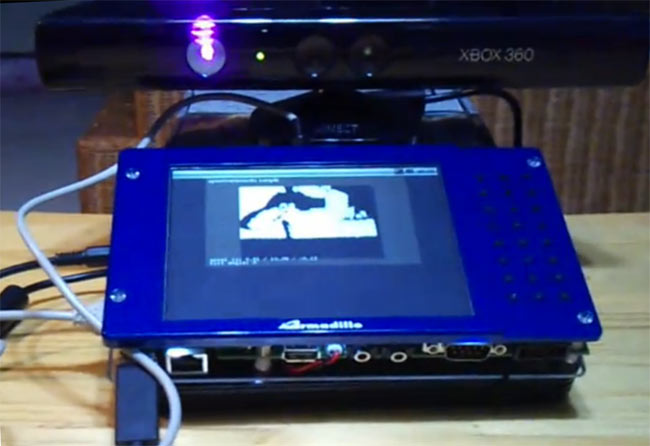 The connect made between Android and the Kinect is thought to be the very first and very little information is available at the moment about exact specifics.