However is you fancy trying the latest Android KitKat 4.4 operating system on your earlier Kindle Fire which was launched back in 2011. You might be pleased to learn that an unofficial version of Android KitKat 4.4 has been made available to download. 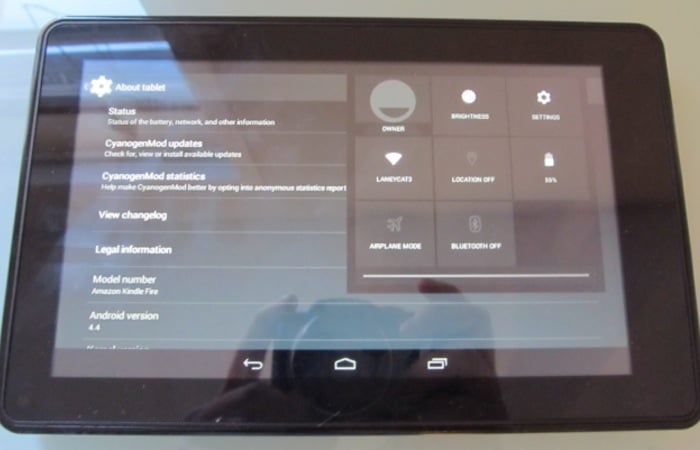 The new Kindle Fire update has come only a few weeks after Google launched their new Android 4.4 KitKat which is currently available on their flagship mobile devices. Now Developer FuZZ__ has released an unofficial build of CyanogenMod 11 for the original Amazon Kindle Fire, which he has uniquely called Kitkang.

“This is a self-compiled kang of CM11 with cherry picks from CyanogenMod’s Gerrit Instance, most comparable to a CM nightly build. You need not apply if you’re not comfortable with testing out new and possibly broken features. All credit goes to cyanogen, #teamdouche and the coders who submit to Gerrit. Thank you to @RyanMacG for providing Euroskank hosting.”

For more information on the new Kindle Fire Android KitKat 4.4 unofficial update jump over to the XDA Developer website for details. 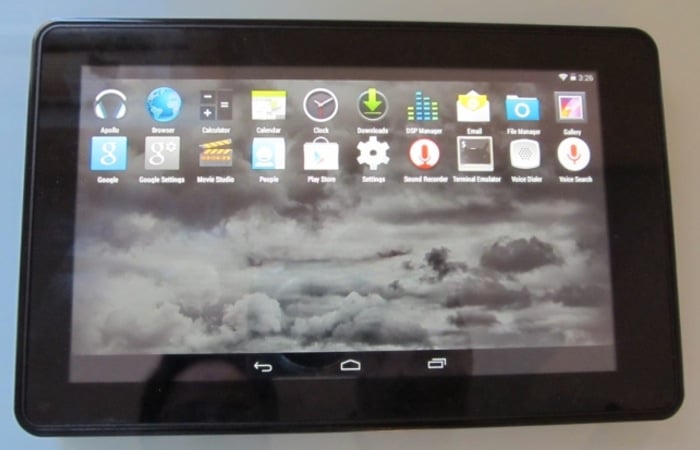