Kindle Fire owners who have, or are waiting to install Android 4.0 on to their new Amazon Kindle Fire tablet devices. May be pleased to learnIt is that developer JackpotClavin has now released a new version of the CyanogenMod 9 mod for the Kindle Fire which enables you to install Google’s Android 4.0 operating system and brings with it audio support. 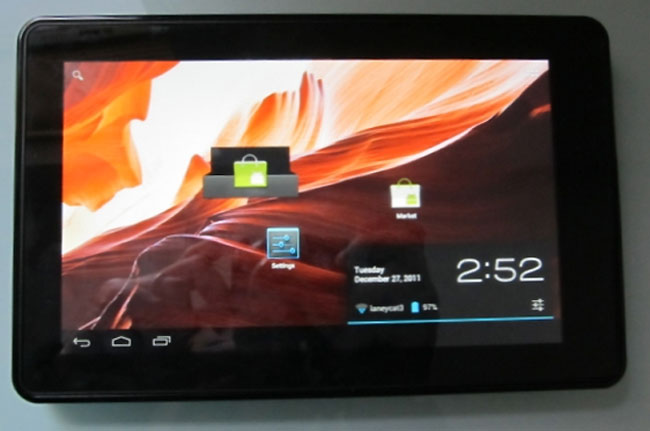 When the first CyanogenMod 9 Kindle Fire version is released late last month the included the few audio issues which have now been corrected. However there still are the few small issues with video playback.

So if you have any new Amazon Kindle Fire tablet and would like to install Google’s Android 4.0 on to it this weekend. A handy step-by-step guide has been created with all the files necessary to complete the modification. Which is available to view over on the xda-developers forum. Enjoy! The video below is from an earlier version to give you a glimpse of what you can expect.