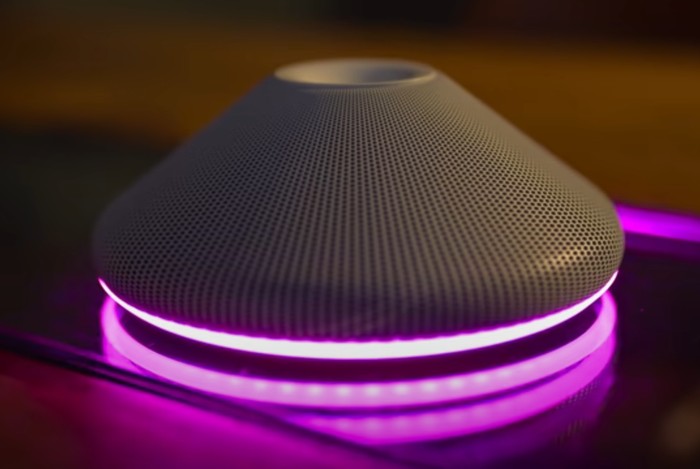 Warner Bros. Pictures has released a new trailer for the upcoming film KIMI, a new thriller directed by Steven Soderbergh and written and produced by David Koepp. Premiering next month and available to watch from February 10, 2022 onwards. The KIMI film stars Zoë Kravitz and Rita Wilson who is a tech worker that discovers evidence of a violent crime when reviewing a data stream.

KIMI is a device similar to Google Home, Amazon Echo or Apple Siri which as we know record a wealth of data about us on a daily basis. The KIMI film pushes this to the extreme and will be available to view exclusively on HBO Max.

“During the COVID-19 pandemic in Seattle, an agoraphobic tech worker discovers evidence of a violent crime while reviewing a data stream, and is met with resistance and bureaucracy when she tries reporting it to her company. To get involved, she realizes she must face her greatest fear by venturing out of her apartment and into the city streets, which are filled with protestors after the city council passes a law restricting the movements of the homeless population”

for more information on the HBO Max service jump over to the official website.