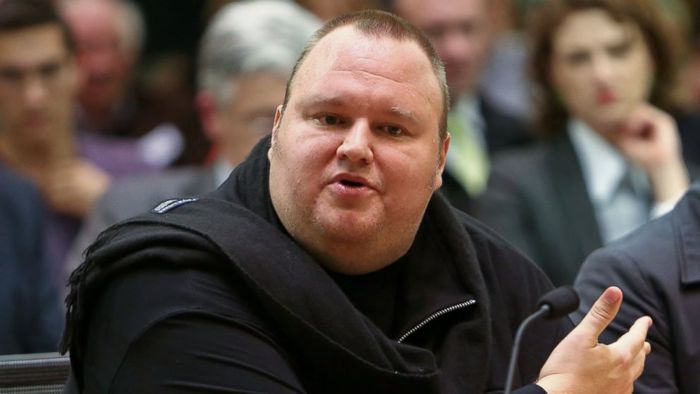 Kim Dotcom has been fighting extradition to the US for the last few years, a court in New Zealand has now ruled against him and he has now lost his extradition case.

The New Zealand court has ruled that Kim Dotcom can now be extradited to the US, along with three other defendants in the case.

Kim Dotcom, Mathias Ortmann, Bram van der Kolk, and Finn Batato can now be extradited to the US, although it is thought that he will appeal the ruling.

Dotcom has been fighting his extradition to the US since 2012, the US is accusing him of piracy with his former file sharing website Megaupload.

If his appeal fails and he is extradited to the US, he could end up spending 20 years in prison, as the US are accusing him of copyright infringement, money laundering and racketeering.