Killzone 3 the 2011 first-person shooter for the PlayStation 3, developed by Guerrilla Games and then published by Sony, will be available to play for free from next week onwards.

As from next week Sony is making the multiplayer portion of the PS3 exclusive first person shooter for free from the PlayStation Network. Sony announced the news this week in its PlayStation Blogcast. 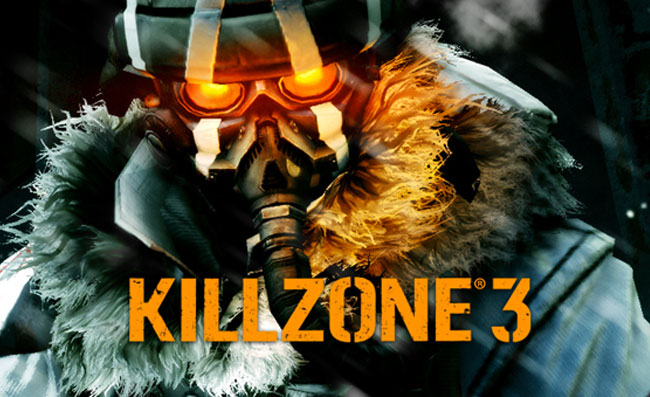 Free-to-play Killzone 3 multiplayer will go live on Tuesday, 28th February in the US, and will possibly launches in Europe a day later, on Wednesday, 29th February.

The free multiplayer will provide you with all the maps, but unfortunately Sony have installed a level cap. But if you want to unlock the full Killzone 3 multiplayer you will need to part with $15 for the upgrade.