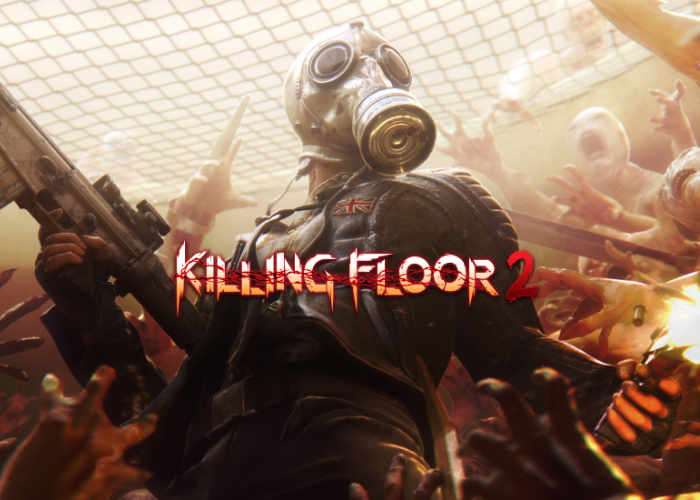 A new DLC for the popular Killing Floor 2 game has been made available this week and is free to download for all players. The Tropical Bash Content Pack is now available for the PlayStation 4 bringing further content to the first person shooter which as the name suggests is a direct sequel of the 2009 Killing Floor game.

David Hensley Game Director at developer Tripwire Interactive, Explains a little more about what you can expect from the update and its content.

The update brings an all-new tropical map ZED Landing, plus the Bone Crusher, a brutal new Berserker melee weapon, and The Gorefiend, a devastating dual-bladed version of the Gorefast ZED to fight. In addition to this content, we’ve added a system that allows weapons to belong to more than one Perk class, which we’re calling the Dual Perk system. Finally, we couldn’t resist some hilarious all-new Emotes players can trigger in game.

ZED Landing is a beautiful new map set against the backdrop of a plane crash and a giant volcano. The volcano is not just for looks: it erupts during the battle and triggers a lava flow that enters the play space and can become a hazard for players. The eruption also dramatically changes the look of the map from a beautifully clear sunny day with long site lines to a grim, dark foggy map with much less visibility.

The Bone Crusher is a combination shield and mace that is devastating to the ZED horde. It’s extremely versatile, allowing you to perform quick, light attacks with the mace, send ZEDs flying with a powerful shield bash, or use the shield to block and parry the incoming ZED attack barrages. It’s the perfect weapon for Berserkers who want to go all melee with their most powerful weapon, as they now have an alternative to the Eviscerator.