Kickstarter the awesome crowdfunding website which has helped numerous new projects make the jump from concept to production has today announced that they will be expanding their service to Canada.

The new Canadian Kickstarter website service will be launching this summer and help Canada-based projects raise funds via the Kickstarter pledging system to help make their ideas a reality. 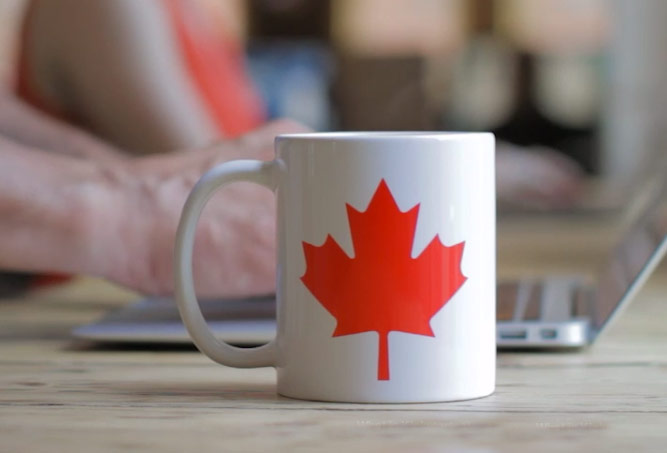 “Kickstarter is a home for everything from films, games, and music to art, design, and technology. Kickstarter is full of projects, big and small, that are brought to life through the direct support of people like you. Since our launch in 2009, more than 4.3 million people have pledged over $676 million, funding more than 44,000 creative projects. Thousands of creative projects are raising funds on Kickstarter right now.”

For more information on the new Kickstarter Canada service that will be launching in the summer you can register your interest via email over on the Kickstarter official website.