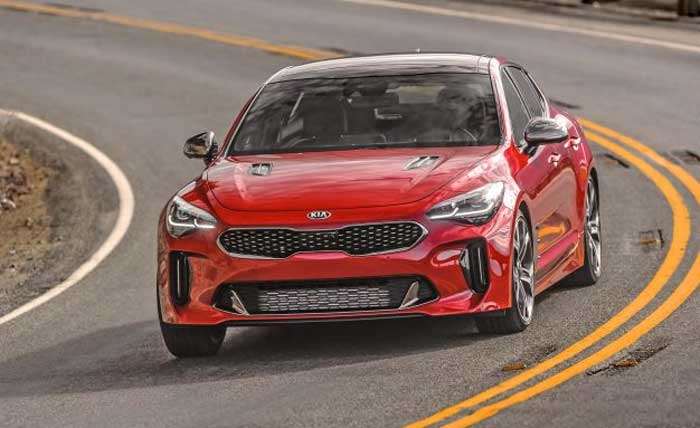 The Kia Stinger is an impressive car that has been a fan favorite since it was introduced in 2017. As the car ages and some look down the road to a second generation of the ride, rumors are surfacing that the car may not get a second generation. Kia’s head of design reportedly began telling publications overseas in October 2018 that the Stinger wasn’t selling as well as the US as the brand had expected.

Fast forward a couple of years, and with the coronavirus pandemic ravaging the automotive market around the world, sales for the Stinger are presumably even worse. Reports indicate that the Kia Stinger is already seen sales plummet 21 percent this year.

The Stinger is only three years old, and Kia could change its mind. As for why the vehicle hasn’t been that appealing to buyers in the US, perhaps it’s a power thing. The car currently has a 3.3-liter twin-turbo V6 that did get a bit more power for its 2021 refresh. It still has only 365 horsepower with pricing putting on par with American classics like the Mustang with nearly 100 horsepower more under the hood.