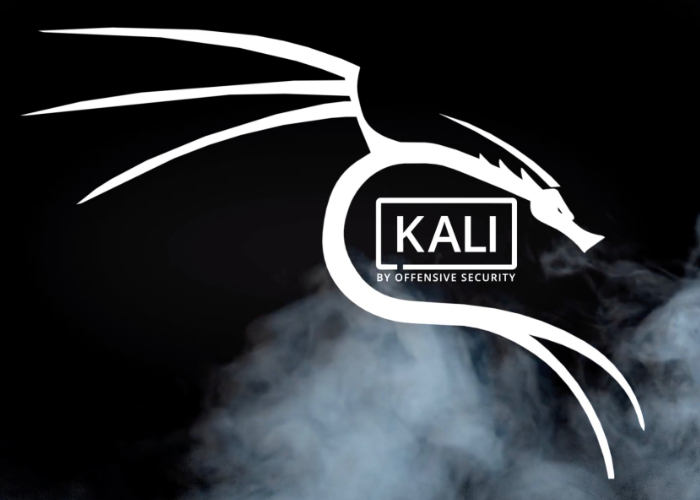 “We have a fascination with ARM hardware, and often find Kali very useful on small and portable devices. Over time, we have Built Kali Linux for a wide selection of ARM hardware and offered these images for public download. The scripts used to generate these images can be found on GitLab. These images have a default password of “toor” and may have pre-generated SSH host keys. These images are built using the “kali-rolling” repositories, and contain their respective kernel sources in case you need to compile extra drivers, or other kernel dependent code. We generate fresh Kali Linux image files every few months, which we make available for download. This page provides the links to download Kali Linux in its latest official release. For a release history, check our Kali Linux Releases page.”

For more details on the latest Kali Linux distribution for the new Raspberry Pi 4 mini PC jump over to the official Kali Linux ARM Images webpage by following the link below.