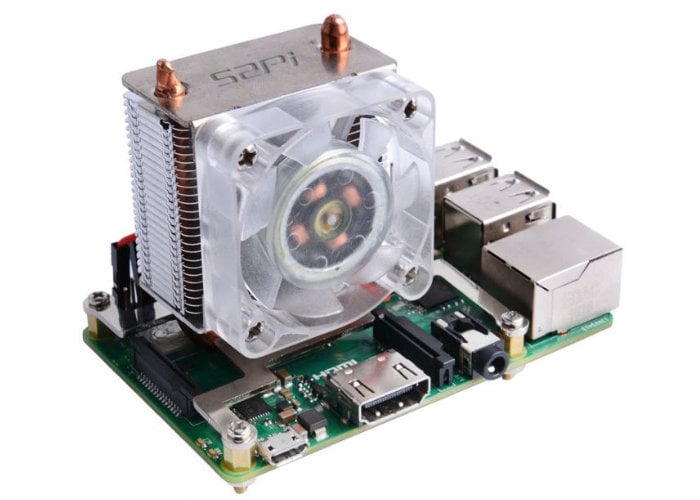 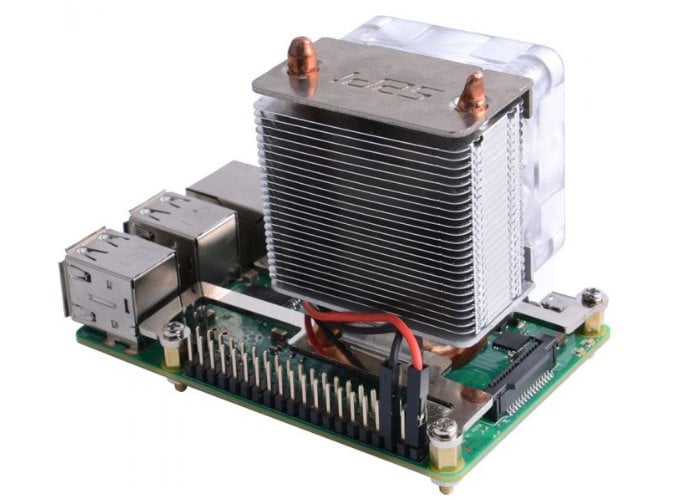 “Meet this super ICE Tower CPU Cooling Fan for Raspberry Pi! Tower structure, 5mm copper tube, multi-layer heat sinks, 7 blades powerful fan, all the above combinations make this super radiator for Raspberry Pi. In the case of overclocking, it can reduce the temperature of the Raspberry Pi from 80℃ to 40℃. What amazing! Best of all, this super cooling fan support both Raspberry Pi 3 and the new Raspberry Pi 4.”

The ICE Tower Raspberry Pi cooling fan is now available to preorder and is expected to start shipping on July 19th 2019. Jump over to the Seeed Studio website for more details, full specifications and purchasing options.