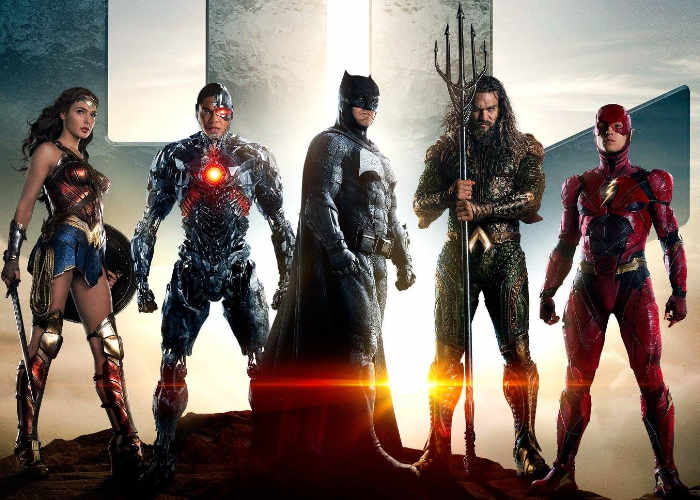 Last night the premier of the highly anticipated Justice League movie 2017 took place in Los Angeles, heading up the rollout of the new film based on the DC Comics superhero team of the same name worldwide In a few days time from November 17th, 2017 onwards. Justice League has been directed by Zack Snyder responsible for films such as Watchmen, Batman v Superman: Dawn of Justice and more. Justice League stars Ben Affleck, Henry Cavill, Amy Adams, Gal Gadot, Ezra Miller, Jason Momoa, Ray Fisher, Jeremy Irons, Diane Lane, Connie Nielsen, J. K. Simmons and Ciarán Hinds. Check out the launch trailer below in the first five minutes of the video, after which you can see the stars arriving from the Premier.

In Justice League, Batman, Wonder Woman, The Flash, Aquaman and Cyborg form a superhero team to honor Superman following his death and to save the planet from the catastrophic threat of Steppenwolf and his army of Parademons. Months after the events of Batman v Superman: Dawn of Justice and fueled by his restored faith in humanity and inspired by Superman’s selfless act, Bruce Wayne enlists the help of his newfound ally, Diana Prince, to face an even greater enemy. Together, Batman and Wonder Woman work quickly to find and recruit a team of metahumans to stand against this newly awakened threat. But despite the formation of this unprecedented league of heroes--Batman, Wonder Woman, Aquaman, Cyborg and The Flash--it may already be too late to save the planet from an assault of catastrophic proportions.