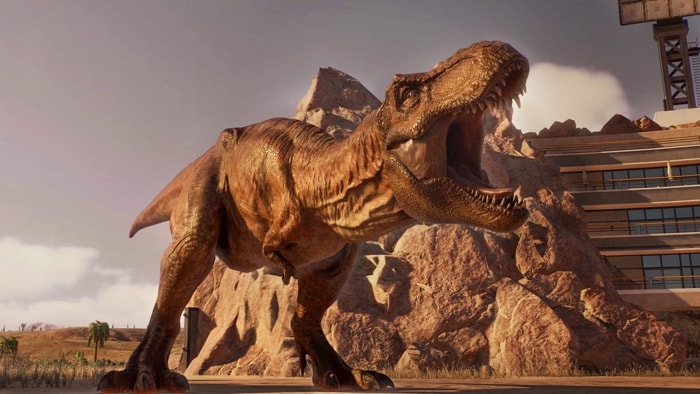 Microsoft has announced that Jurassic World Evolution 2 is coming to the Xbox on the 9th of November 2021.

The game will be available on the Xbox One and Xbox Series X and Series S consoles, they have also released a new trailer for the game which you can see below.

Hey everyone! We couldn’t be more excited to announce that our much-anticipated dinosaur park management simulation, Jurassic World Evolution 2 will be launch for Xbox One and Xbox Series X|S on November 9 and is available to pre-order today on the Xbox Store.

Alongside the standard edition, we also have the deluxe edition which offers players an expanded experience. In this digital only deluxe edition, you will discover five additional, thrilling prehistoric species, including all-new marine and flying reptiles. These are the Geosternbergia, Pachyrhinosaurus, Huayangosaurus, Megalosaurus, and the Attenborosaurus, named after one David Attenborough (coincidentally the brother of Richard Attenborough, who plays John Hammond in the films).

You can find out ore details about the new Jurassic World Evolution 2 game over at the Microsoft website at the link below.