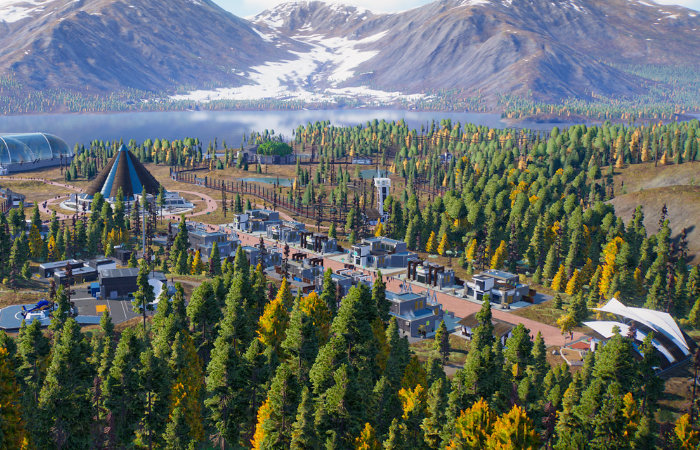 Adam Woods from Frontier Developments has taken to the PlayStation blog this week to reveal more details about the upcoming new Jurassic World Evolution 2 game to allow you to explore a new “era of management simulation”. The new game will include new modes, biomes, and over 75 prehistoric species to nurture, raise and manage to create the perfect dinosaur adventure park for visitors to enjoy.  No release date has been announced by Frontier captive elements for Jurassic World Evolution 2 but you can expect the game to possibly launch sometime later this year.

“Jurassic World Evolution 2 builds on its ground-breaking and immersive predecessor in ways you’ll love. Firstly, the game features a new and original Jurassic narrative campaign. The story follows from the earth-shattering events of Jurassic World: Fallen Kingdom, and you’ll lead efforts to control, conserve and contain dinosaurs in the wild as you work alongside iconic characters from across the Jurassic World film franchise, including Dr. Ian Malcolm (voiced by Jeff Goldblum) and Claire Dearing (voiced by Bryce Dallas Howard).”

“Whether it’s the awe-inspiring new species, deeper management or authentic new narrative campaign, Jurassic World Evolution 2 will have a lot to offer and we can’t wait to share more with you. You’ll be able to create your own Jurassic World when the game launches for PlayStation 5 and PlayStation 4 later this year” writes Woods on the PlayStation Blog.