If you enjoy science fiction movies you are sure to enjoy this three-minute trailer for the new upcoming movie called Jupiter Ascending, produced and directed by The Wachowskis the creators of the Matrix trilogy.

The Jupiter Ascending movie is set in the future where Gods rule over humans and stars Mila Kunis, who plays a lowly janitor who learns that she has a great genetic destiny. 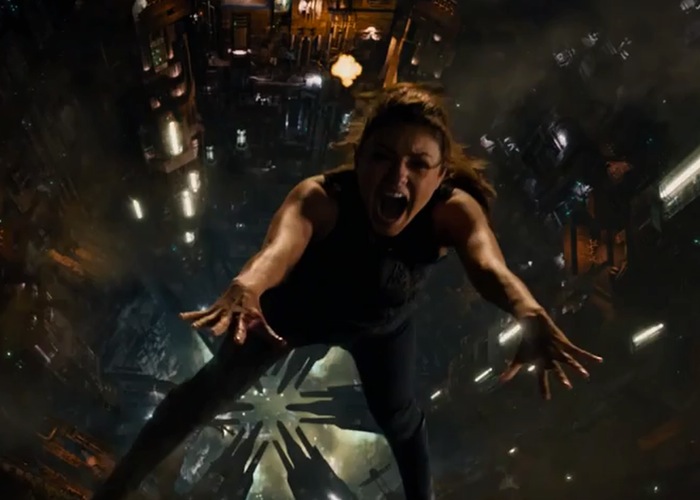 “Jupiter Jones (Kunis) was born under a night sky, with signs predicting that she was destined for great things. Now grown, Jupiter dreams of the stars but wakes up to the cold reality of a job cleaning other people’s houses and an endless run of bad breaks.

Only when Caine (Tatum), a genetically engineered ex-military hunter, arrives on Earth to track her down does Jupiter begin to glimpse the fate that has been waiting for her all along—her genetic signature marks her as next in line for an extraordinary inheritance that could alter the balance of the cosmos.”

Jupiter Ascending will be arriving in theatres on July 18th 2014.