If you have been lucky enough to receive a beta invite to play around with Valve’s new Source Filmmaker, but have yet to create anything you are pleased enough with to publish.

A new movie created with Source Filmmaker by YouTube user LiveCurious95, awesomely recreates the famous Morpheus rescue scene from the Matrix, and might give you a the inspiration, to create something of your own. Watch the video after the jump to see it in action. 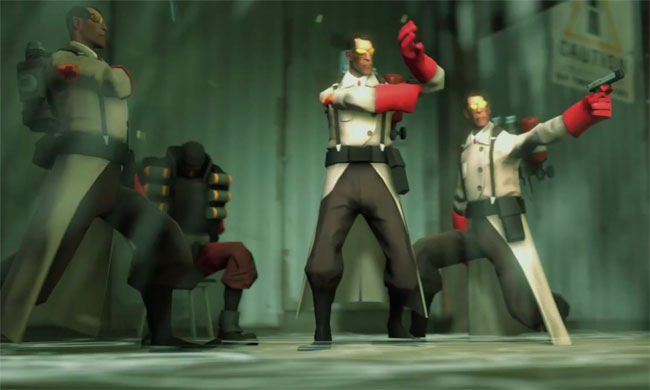 Valve released their Source Filmmaker in beta at the end of June, and has been used by Valve to create the short animations used in their games, as well as the awesome Team Fortress 2 “Meet The..” series of short films.

Creator LiveCurious95 explains a little more about his Source Filmmaker movie “My best sfm project so far. Hope you like it. make sure you watch in 720p. this video is based on “rescuing morpheus” scene in the fiction-based movie “the matrix””