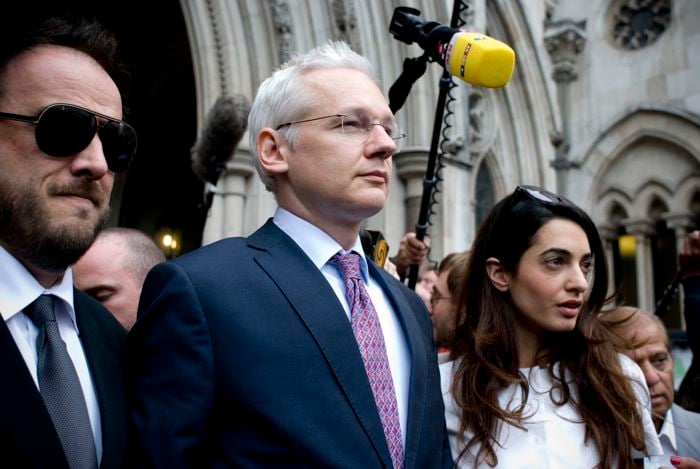 Julian Assange has been in the Ecuadorian embassy since 2012 and now he will be interviewed by prosecutors later this month.

The Wikileaks founder will be interviewed by prosecutors from Sweden on the 14th of November 2016 relating to alleged sexual assaults.

Julian Assange has been in the Ecuadorian embassy for the last four years and has refused to see prosecutors from Sweden over the alleged charges.

He previously fought extradition to Sweden and then sought political asylum with Ecuador, if he leaves the embassy the British Police will arrest him.