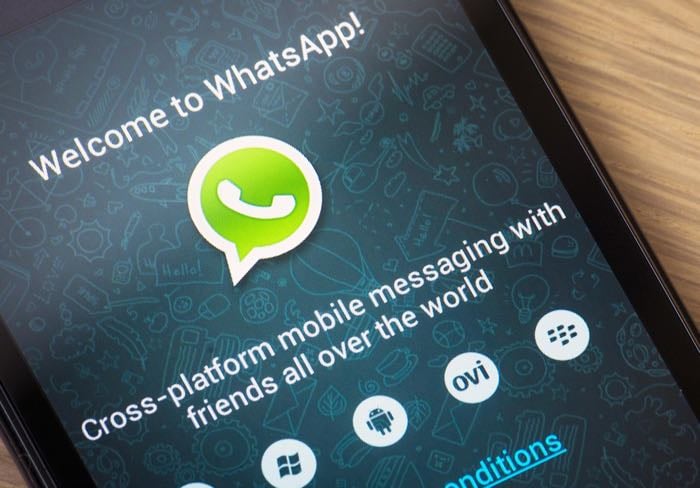 On Monday WhatsApp was blocked in Brazil for 72 hours after a judge ruled that WhatsApp should provide details on conversations on the messaging service to authorities in a criminal case.

The company explained that they were unable to do this as the information was encrypted and now another Judge in Brazil has overturned the ruling.

The messaging app is owned by Facebook and their CEO Mark Zuckerberg urged users of the service to make sure this doesn’t happen again.

“You and your friends can help make sure this never happens again, and I hope you get involved,” Zuckerberg wrote on Facebook. He also posted a link to a petition, calling efforts to block communication “very scary in a democracy.”

Around 100 million users of WhatsApp were affected by the ban in Brazil, the service ended up being blocked for around 24 hours instead of the original 72 that the court had ruled.

This is the second time in five months that the messaging service has been blocked in Brazil, the last time it was blocked was back in December of last year for 48 hours.

The messaging service is very popular in Brazil, it is used by individuals, companies and also federal an local government agencies, it is apparently installed on around 90% of Android devices in Brazil.