A new reboot movie called “Dredd”  based on the Judge Dredd character from the British science fiction anthology 2000 AD, will be arriving in theatres on September 21st 2012. To which Lionsgate have now released a new trailer providing you with a two and a half minute glimpse into what you can expect from the Dredd movie. 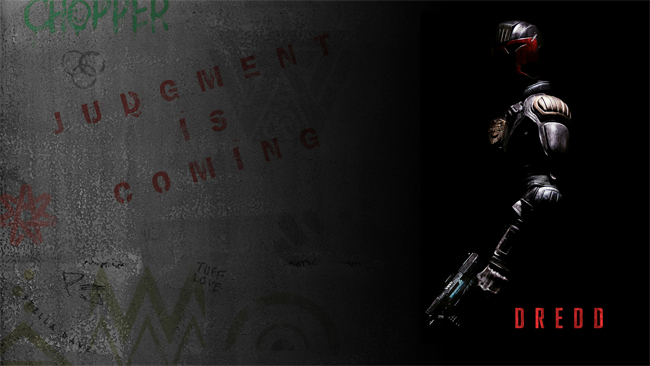 “The main story takes place in Mega-City One, where the police who are now called judges have the power to use police brutality to some extent to fight extreme murders. One man, Judge Dredd (Karl Urban), a senior law enforcement officer, teams up with a cadet called Judge Anderson (Olivia Thirlby) to track down a terrorist organization lead by Ma-Ma (Lena Headey), who is responsible for selling a reality-altering drug called Slo-Mo.”

Dredd is directed by Pete Travis with script by Alex Garland, and stars Karl Urban as Judge Dredd and Olivia Thirlby as Judge Anderson. Enjoy!