The lawsuit could cover anyone who has purchased an iPhone in the US and signed up for a two year contract with AT&T. 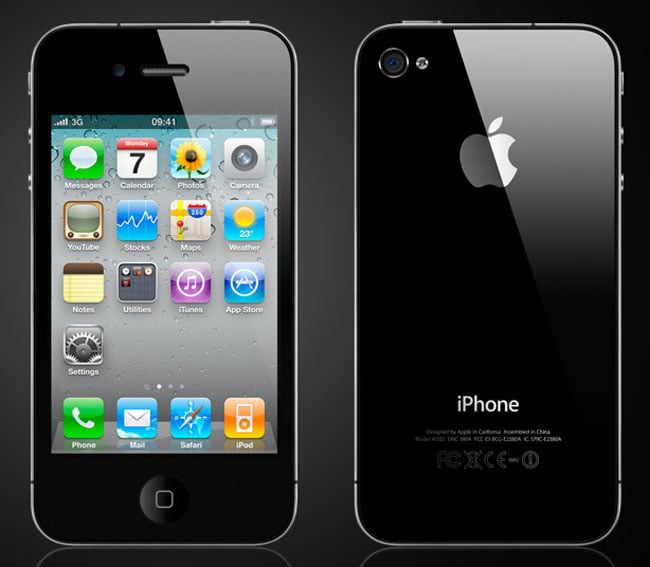 All persons who purchased or acquired an iPhone in the United States and entered into a two-year agreement with Defendant AT&T Mobility, LLC for iPhone voice and data service any time from June 29, 2007, to the present.

There is also the possibility that this could change into a much larger case against Apple and AT&T, just like the DOJ vs Microsoft case, as the US Department Of Justice has been investigation Apple regarding iTunes and their iPhone developer agreement.