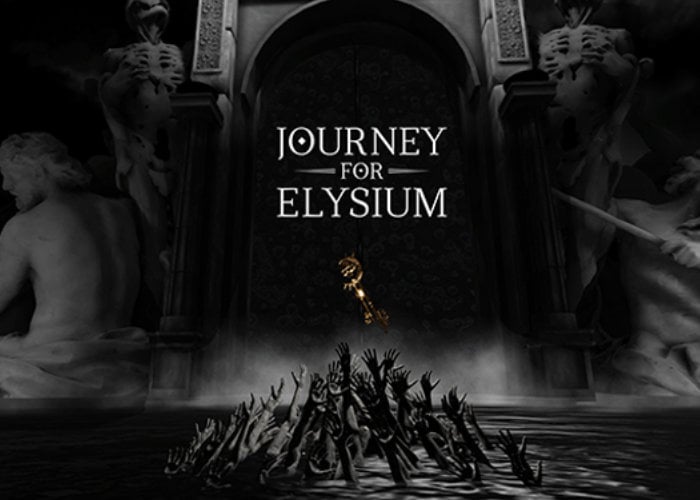 A new gameplay trailer has been released by the developers of Journey For Elysium, providing a further glimpse at what you can expect from the adventure game inspired by mythology. The virtual reality adventure has been developed by Mantis Games and will be published by Cronos Interactive.

“Journey For Elysium is a story-driven VR game inspired by Greek and Roman mythology. Players will take on the role of an unnamed hero who has passed away. He finds himself on a boat in the Underworld trapped between life and death. In order to reach Elysium and obtain redemption, the mysterious traveller must use all his wits and skills in a series of increasingly elaborate twists and challenges. Along the way, he will discover more about his past.”

For more information on the virtual reality story driven Journey For Elysium is available via Steam and the game is expected to launch during Q4 2019.

“Enjoy the black and white art style inspired by the paintings of Gustave Doré. The high contrast art style fits best in recreating the desired atmosphere of the underworld. In addition, you will find golden highlights here and there, which will guide you further along the way.”