Back in September of last year Leica announced Jony Ive and Marc Newson would be designing a one off Leica M camera that would be auctioned off for charity.

In October the final design for the camera was unveiled revealing a rounded, clean and stylish design as you would expect. It was expected to raise between $500,000 – $750,000 for the RED charity but has amazingly raised $1.8 million in Yorkshire which was held at Sotheby’s on November 23rd 2013. 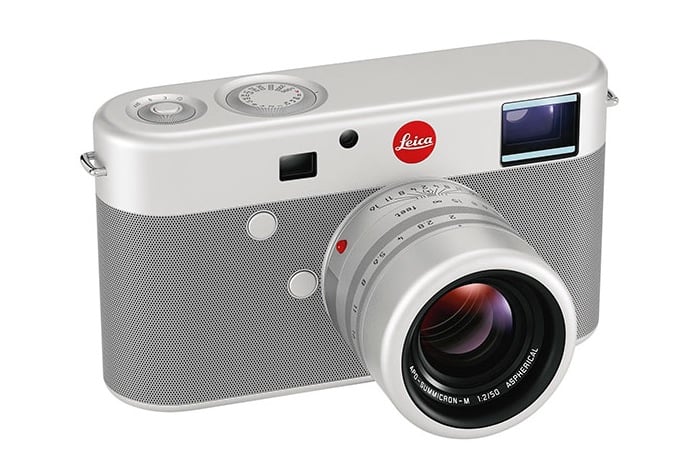 To re-cap the custom made camera made by Jony Ive and Marc Newson for the (RED) Auction 2013. Edition 01/01 included a magnesium die-cast body chassis and milled and anodised aluminium outer shell. During the design process the pair spent 85 days creating over 1000 prototypes and 561 models to style and design a unique Lecia special edition camera. 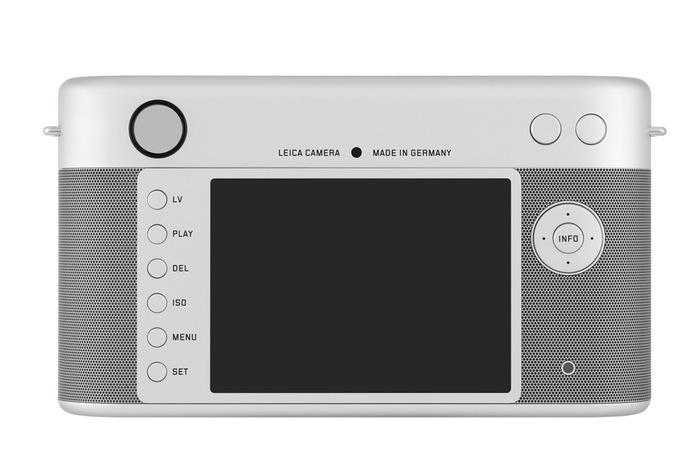 The charity auction has been held to help raise money for The Global Fund to fight AIDS, Tuberculosis and Malaria. In Total The (RED) auction at Sotheby’s raised a massive $26.2 million. A Red Mac Pro was also auction off raising $977,000 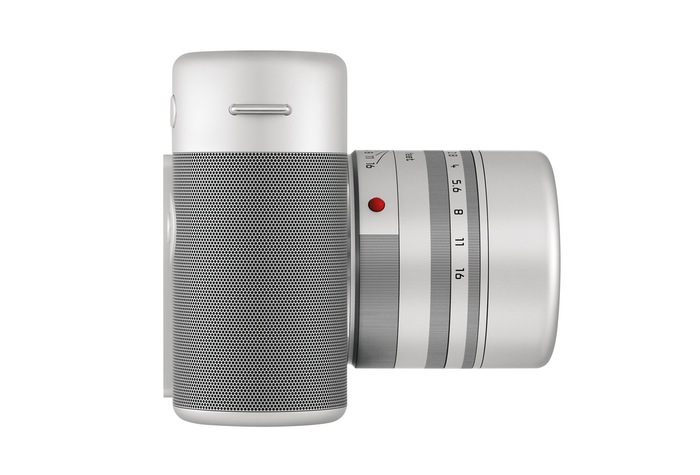