Johny Ive and Marc Newson’s Red Charity Auction at Sotheby’s New York with a purpose to raise money for The Global Fund to fight AIDS, Tuberculosis and Malaria. The auction managed to generate a handsome sum, which will be used for a very good cause, with bids going as high as $1.9 million. According to Sotheby’s, the auction managed to raise $12,883,000, which is a very decent amount. 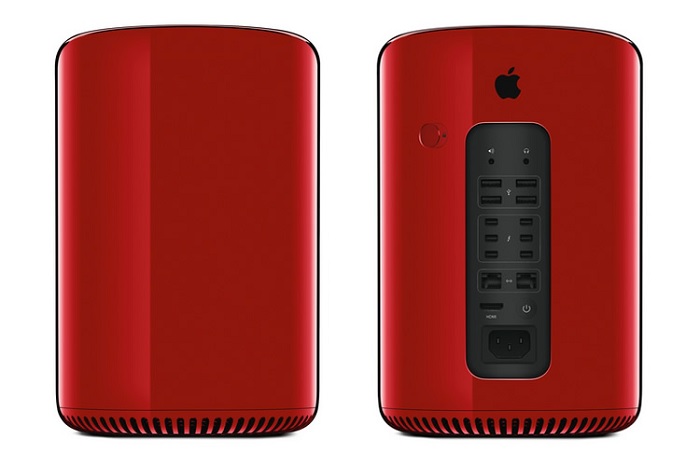 These were not the only items that were being auctioned, the list also included a few more products including a Steinway & Sons Piano which was sold for $1,925,000 and a few more products that received way more than their expected selling price. The complete list of items sold at the auction can be found at Sotheby’s link at the end of the post.

Vanity Fair reports that the auction was filled with many celebrities and even Apple CEO Tim Cook and Laureen Powell Jobs travelled all the way to attend the big event. Apple has been charitable in the past and raised over $65 million for charity since 2006.