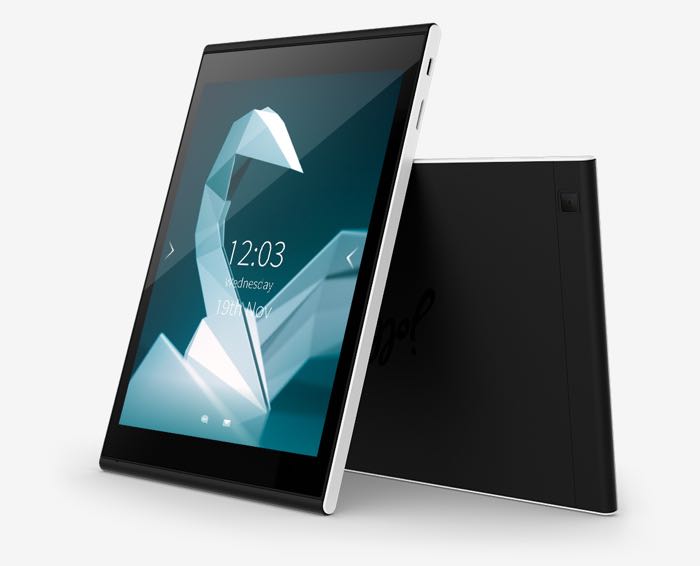 Earlier this morning we told you about the new Jolla Tablet with Sailfish OS 2.0, the team from Jolla are funding their device using crowd funding website IndieGogo.

The project only launched on IndieGogo a few hours ago, and the Jolla Tablet needed to raise $380,000 to put the device into production, the goal has now been met, and the company has already raised more than $400,00 for their project, at the time of writing.

The tablet was available for $189 for the first 1000 people, those have all gone, and the next price point of $199 is almost gone as well, as close to 900 people have signed up for the next option. 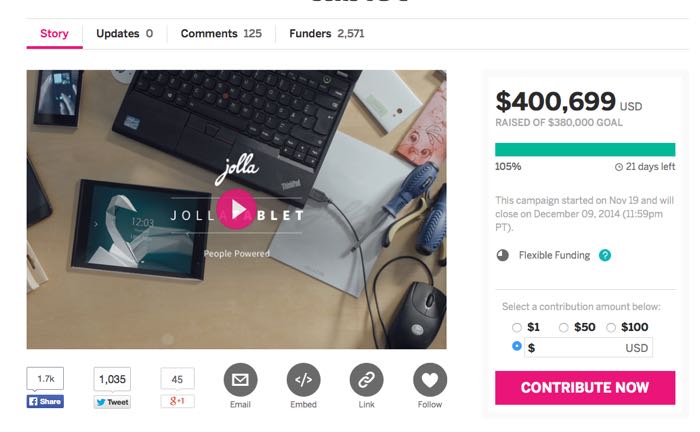 So it looks like the new Jolla Tablet will end up being a success, the project still has 21 days to go, so it could end up beign a very popular device, you can find out more details about the device at the link below.