As promised earlier in the year Jolla have this week released a new video providing a first look at their new Sailfish mobile operating system, which is based on MeeGo.

MeeGo was originally adopted by Nokia to use on their N9 range of  smartphones, but was then quickly dropped by Nokia, who opted to use Windows Phone instead on the smartphone devices. The video after the jump demonstrates the new sailfish OS in action, and first impressions are good. 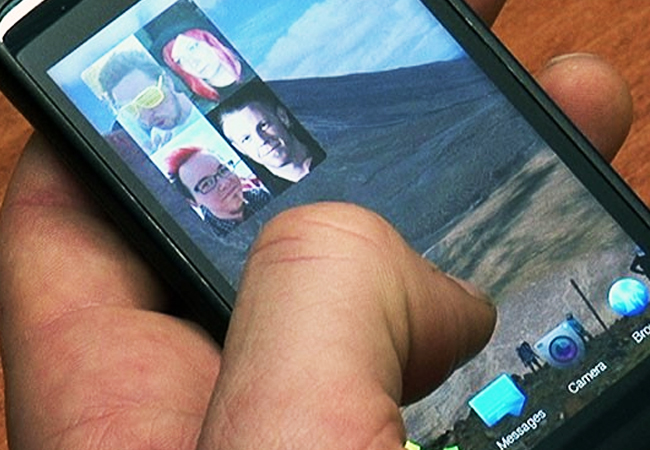 The development team at Jolla were able to raise around €200 million in funds from telecommunications-industry players to help advance the MeeGo technology which was dropped by Nokia, and is now used in their new Sailfish OS for mobile devices.